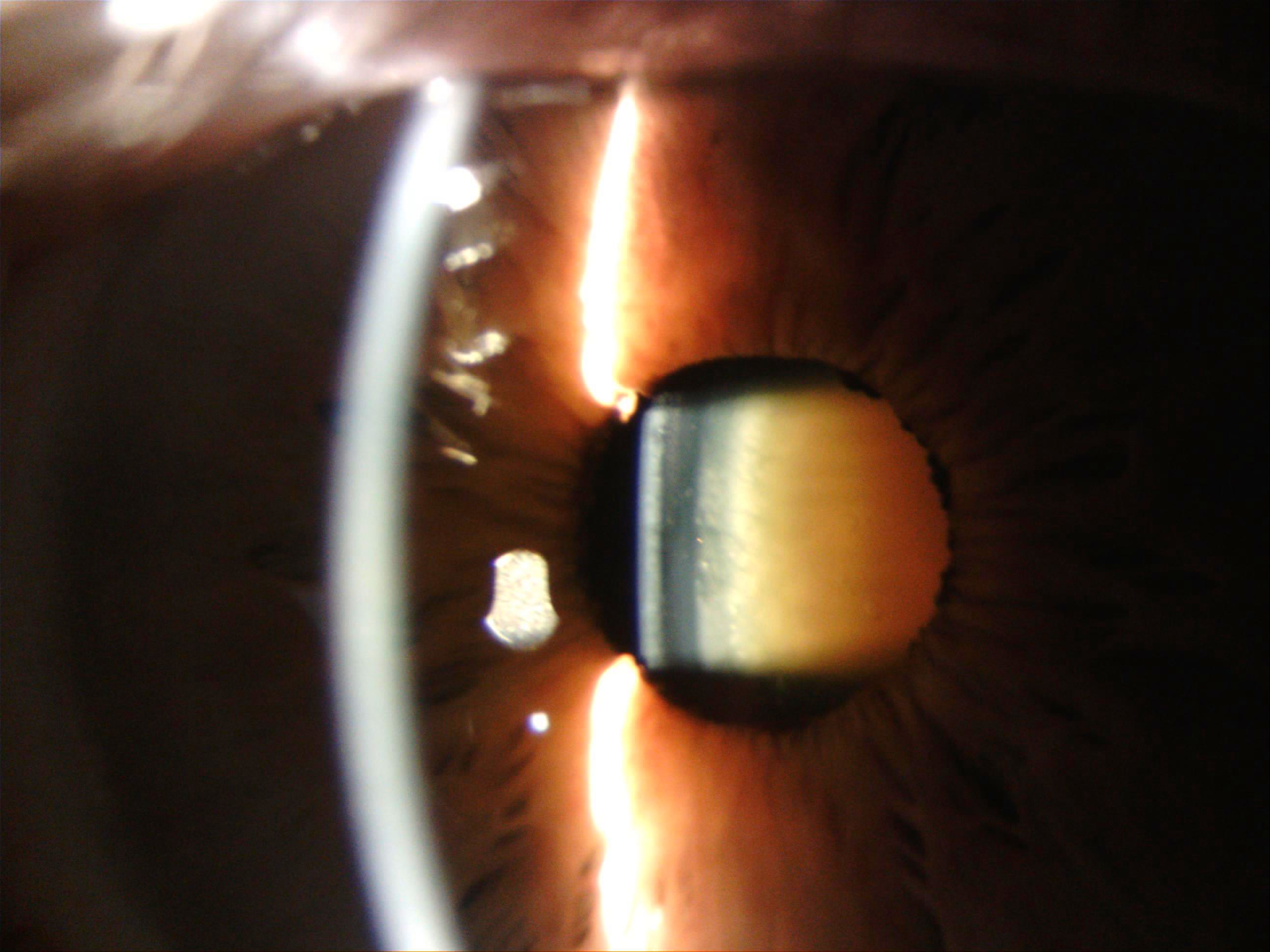 Cataract Surgery
In its present form, this is , in my opinion , the most important surgical procedure of modern times, in developed countries. It is a 15 minute procedure, conducted under local anaesthetic, which virtually all of us will need, if we live long enough and most of us will. It restore sight and as an added bonus corrects most optical errors at the same time. This blog will look briefly at the history of this modern miracle and how it has changed in the course of my career.

Cataract surgery was first recorded in the code of hammurabi, 1754 BC, around 4000 years ago and didn't change much until 200 years ago. The same code was the fore runner of the general medical council and general optical council we have today, the penalty for blinding a patient in surgery was the loss of both hands of the surgeon, thereby discouraging malpractice.

It seems the original surgery involved inserting a needle into the eye and displacing the lens from just behind the pupil, so that it falls to the bottom of the eye, out of the line of sight (called couching). This practice is still performed in some third world countries today.
Where this surgery was successful, it partially restored sight, leaving the patient with a massive spectacle prescription of around 14 dioptres. Complications were frequent, often blinding.

Both composers Bach and Handel had this method of surgery ( unsuccessfully- they both died blind) in the 18th century. In 1747 The French ophthalmologist Jacques Daviel introduced lens extraction, through a large incision in the cornea and this method remain largely unchanged for over two hundred years.
The major problem of this type of surgery was the large prescription left over when removing the lens, Harold Ridley, an English surgeon in the nineteen forties noticed that the shards of perspex cockpit wind shields could safely be left in injured pilots eyes without adverse effects and based on the discovery conducted the first lens implant in 1949. Sadly, because surgeons tend to stick to what they know it took another 20 years for this type of lens replacement to be common place.

When I first entered optometry in the late eighties intra ocular lens replacements were becoming the norm but it was still a common sight to see older patients wearing very thick lenticular spectacle lenses with their eyes massively magnified behind them.

Cataract surgery at that time was conducted under general anaesthetic, needing a large incision through which a cryo-probe was inserted, frozen onto the lens which was then dragged out and a new perspex lens inserted, centred by means of plastic clips . The wound was closed with sutures.
Results with these new lenses were a considerable improvement but scarring from the large incisions
gave unpredictable and complex spectacle prescriptions. Further, with the risks of general anaesthetics we did not tend to refer patients for surgery with better than 6/18 vision, half way down the chart or, at that time, standard vision for a HGV driver!

Surgery today involves ripping a hole in the front surface of the lens through a very small, self sealing z shaped indecision ( no stitches necessary) and ultra sonically fragmenting the inside cloudy part of the lens and vacuuming it out. A new, rolled up lens is injected and unrolled into the old lens capsule. The procedure takes around 15 minutes with a local anaesthetic, the success rate is at least 95% and even when there are complications they are usually correctable.
Recovery is rapid and visual outcome is excellent, often distance spectacles are not necessary although I personally will invariably keep patients in varifocals for convenience. ( its a real hassle having to start putting glasses on every time you want to see to read for shopping, mobile phone watch etc.).